A Brief History: The American Home 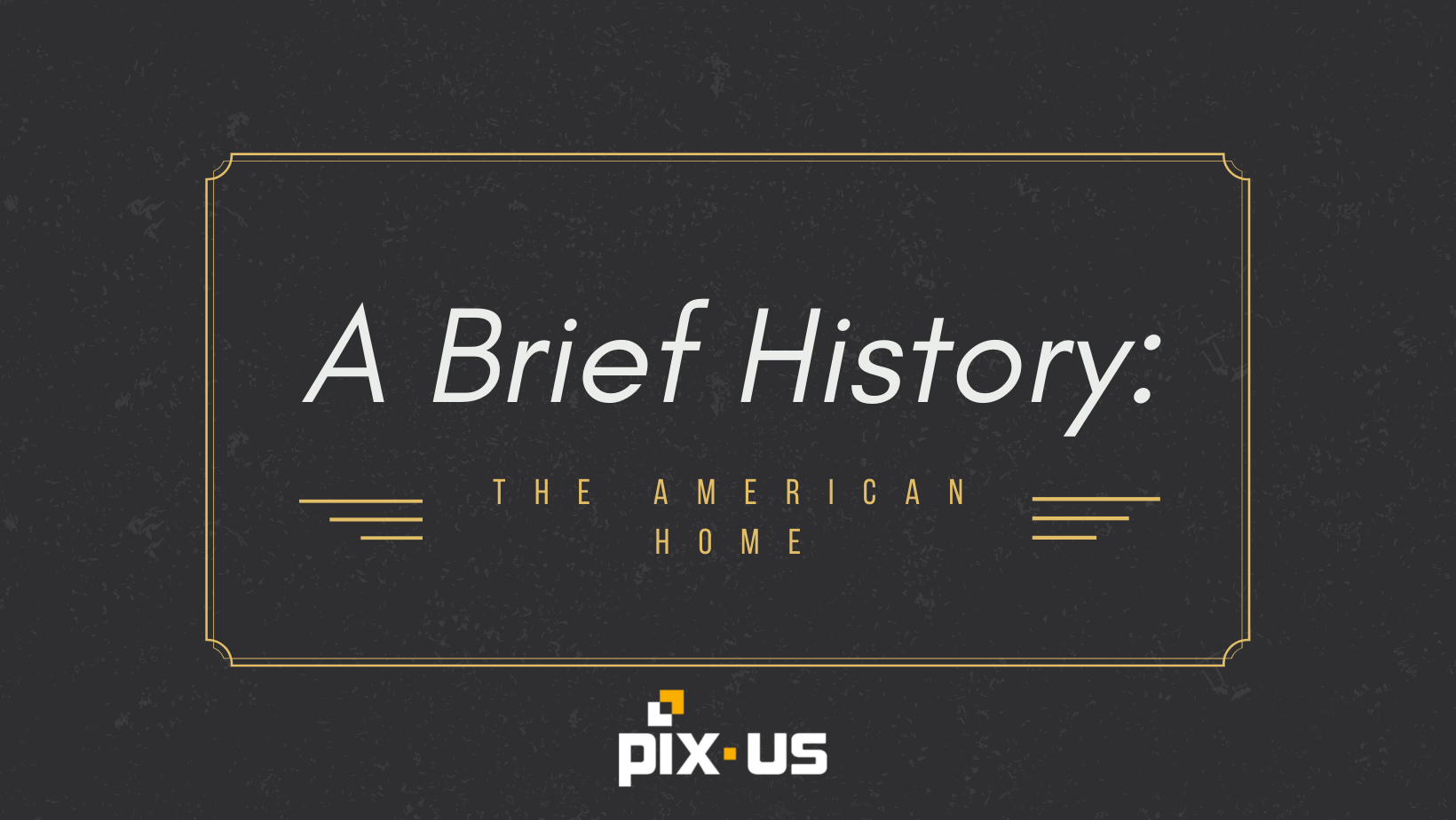 A Brief History: The American Home

To say that the 1930s and 40s were a tumultuous time would be an understatement. One of the most notable events of course being World War II and the impact it had on the job market, housing shortage and baby boom. This had a major effect on the way average Americans lived.

Right before this disastrous decade America was going through “the roaring twenties” and Art Deco was the biggest design movement in the world. Design and architecture was geometric, angular, and dramatic. With bold color schemes of black and gold, and inspirations from many different art movements and time periods. Once the stock market crashed in 1929 this movement was greatly subdued. New materials arrived and a less extravagant form of the style called Streamline Moderne appeared. This focused more on smooth, polished surfaces and curving forms.

During the war there were supply shortages and rationing, so materials that were commonly used in homes (or supplies that were typically used to make those items) were difficult to come by. This included things like leather, rubber, gasoline, fuel oil, coal, nylon, silk, etc. Essentially all new production was halted, which would eventually lead to the introduction of new materials like linoleum, plastic, and fiberglass.

Because there was a major housing shortage, homes were being built as fast as possible, meaning that many of these houses were smaller than today’s average home (around 1000 sq feet). This meant that the materials being used in the house needed to be as inexpensive, efficient, and easy to clean- polio was still a concern at this time.

After the war ended the country was focused on rebuilding and looking towards a brighter future so it’s no surprise that patriotic palettes and bright sunny colors became so popular. This style movement eventually became known as Mid-century Modern, open floor plans and new appliances like refrigerators, freezers and dishwashers placed a new emphasis on the efficiency and practicality of a home in addition to its décor.

The Value of a Vignette