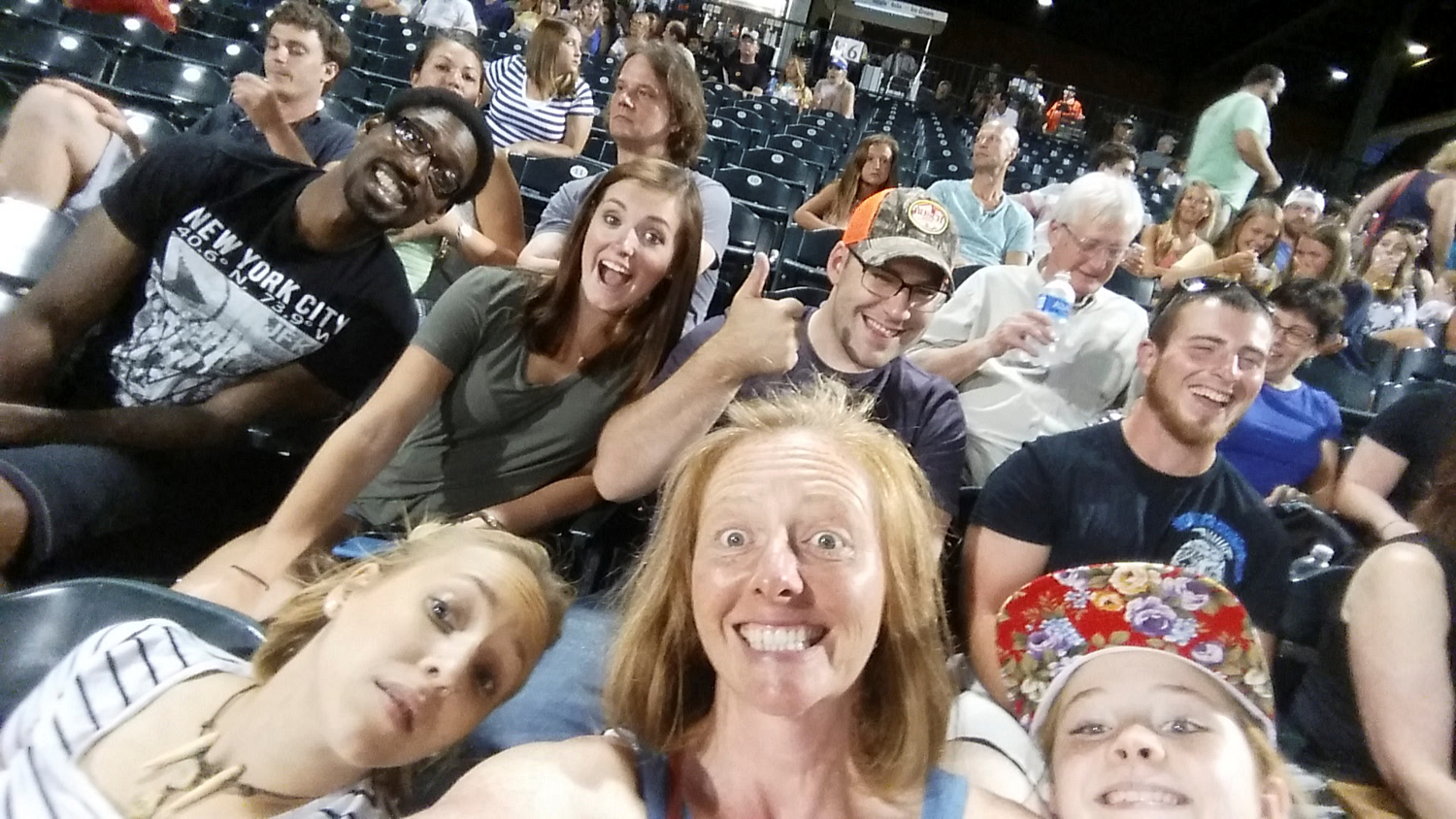 Happy Birthday to US!

PIX-US and the CGI industry turn 4 and 40, respectively.

Today we start our fourth year in business as a full-service CGI company in an unlikely place—not L.A., not Silicon Valley or New York. We’re in Greensboro, N.C., and like the CGI industry itself, it hasn’t taken long for us to grow—first adding a variety of people in key positions, then more as our client roster grew. Now we’re moving to a new, larger building. Just like the boom in our industry overall, we cannot be contained!

The movie industry changed forever 40 years ago when 3D computer-generated images appeared in Futureworld (1976). University of Utah graduate students Edwin Catmull and Fred Parke created a CG hand and face for the sequel to 1973’s Westworld. It didn’t take long for the technology to take over almost entirely in films like Tron (1982) and The Last Starfighter (1984) eventually leading to recognition and acceptance in 1989 when The Abyss won the Academy Award for visual effects.

Though the technology makes possible so-bad-it’s-good movies like 2013’s Sharknado, it also has been indispensable in beloved franchises like Star Wars, Indiana Jones, Jurassic Park, Star Trek, The Terminator, and Toy Story (as well as Pixar itself). Just ask PIX-US’s very own Jeff Grigsby, one of our senior CGI artists, about working on the acclaimed, CGI-dependent Harry Potter movies. “When I step back from the work I did on Harry Potter and the Deathly Gallows Part 1 and Part 2, I’m very happy with how it turned out, and it’s pretty cool to have a connection to the iconic characters and scenes.” CGI may be rooted in science, but it certainly has a magical effect.

Follow PIX-US on social media and stay tuned for our website revamp to see more of what our CGI wands can do.